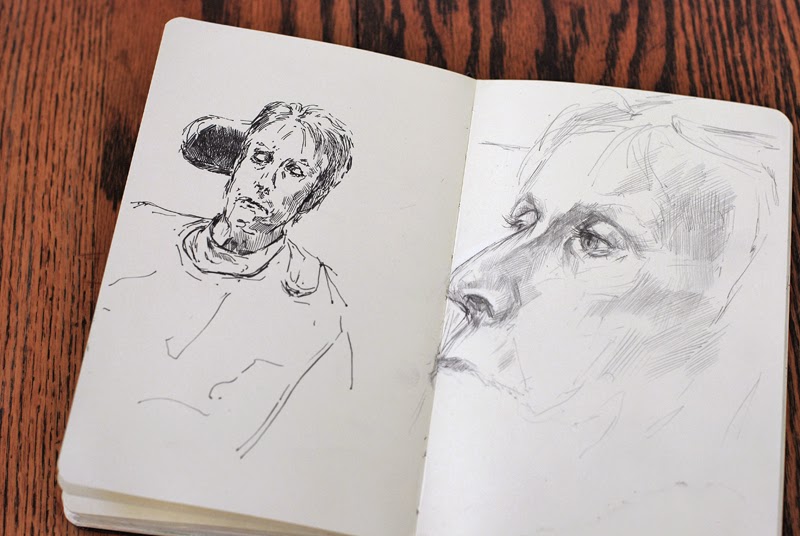 At the end of August my mother in law took a downturn in her health and passed away. She had been suffering with Multiple Sclerosis for almost two decades, but it still felt sudden.


Tuesdays were the days I normally spent time with her reading and quilting. 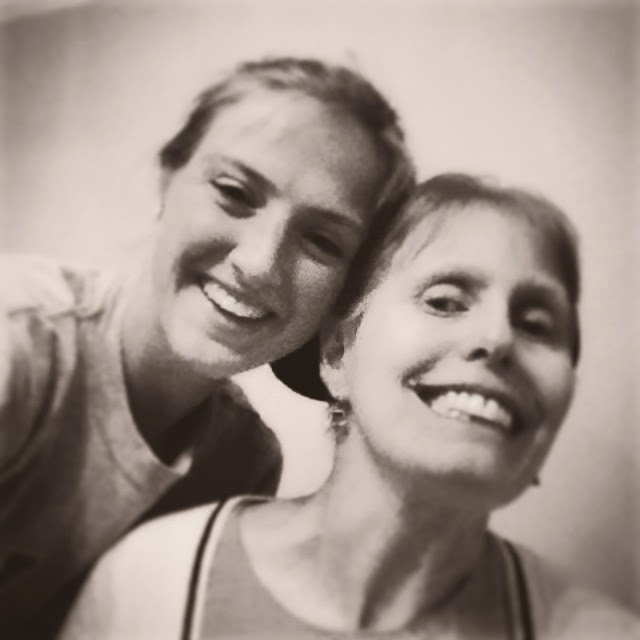 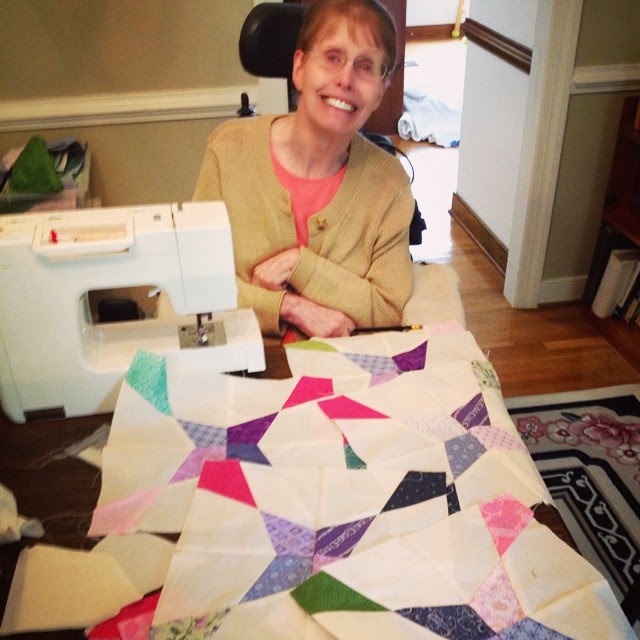 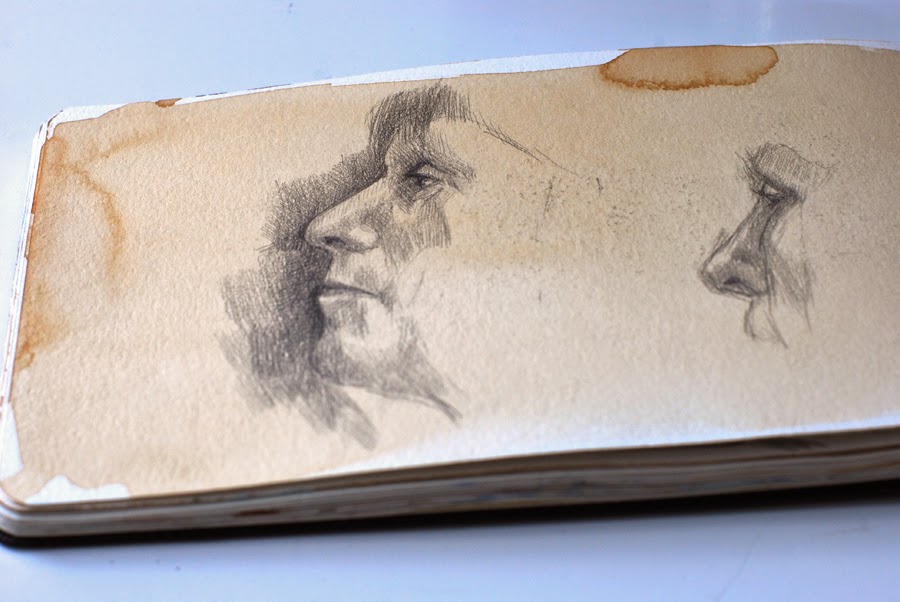 “An excellent wife who can find? She is far more precious than jewels…Her children rise up and call her blessed; her husband also, and he praises her: ‘Many women have done excellently, but you surpass them all.’ Charm is deceitful, and beauty is vain, but a woman who fears the Lord is to be praised.“ Proverbs 31:1, 28-30
Catherine D. Donahue passed away peacefully in her home August 28, 2014 with family byher side – her loving husband, sons, daughter-in-law, as well as her devoted dog, Scout. She spent her last days surrounded by friends and heroically cared for by her husband, Jim, and care givers–-Monique, Sherry, Diana and Hilary.
Cathy was born in Portsmith, Virginia. She was the second child of Henry and Norma Domme, and sister to Hank, Andy and Daniel. In high school she was voted “most likely to succeed”. She far surpassed the definition of success in every area of her life. Cathy graduated from Virginia Tech with a degree in Computer Systems, worked a successful 22-year career for the State’s Department of Information Technology as a Computer Systems Chief Engineer. She was an exceptional mother, raising two kind hearted and intelligent sons. She successfully won the hearts and affections of her husband of 39 years, her sons and daughter-in-law, Tim, Mark and Amy, as well as all who were privileged to know her. She was an active parishioner at Saint Gabriel’s Church and a beloved member of the WINGS group. She attained a Black Belt in Taekwondo at Gentle East Martial Arts even after a diagnosis of Multiple Sclerosis in 1993.
Cathy’s greatest success may have been during the most difficult years of her battle with MS. She joyfully made the best of her circumstances, deeply inspiring everyone who met her. As the disease progressed, taking from her the ability to walk, use her hands, talk and even swallow, she kept up her hobbies – animals, quilting and reading. She laughed easily, never worried and had a smile that lit up the room.
As her health declined, her valiant character shined brighter. Just as “suffering produces endurance, and endurance produces character, and character produces hope” (Romans 5:3b-4), Cathy’s faith and hope in Jesus Christ for the forgiveness of her sins and the blessing of eternal life grew stronger. 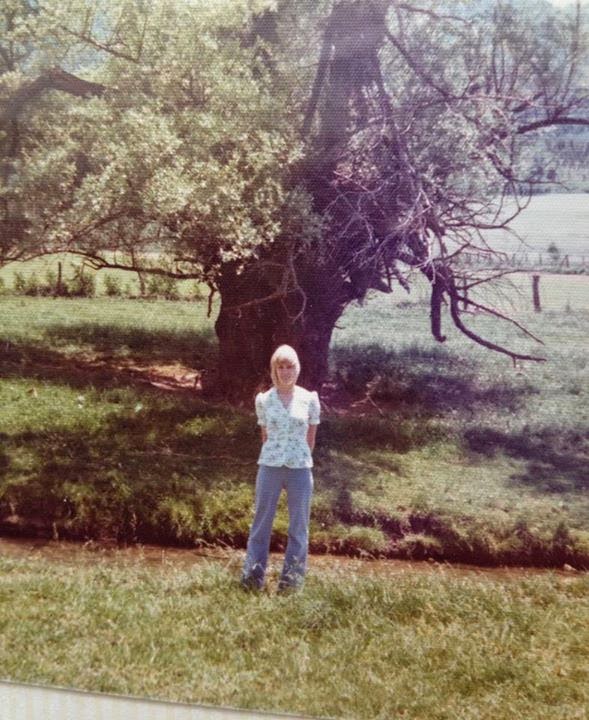 From her college days

After this I looked, and there before me was a door standing open in heaven. ...there before me was a throne in heaven with someone sitting on it. 3 And the one who sat there had the appearance of jasper and ruby. A rainbow that shone like an emerald encircled the throne. 4 Surrounding the throne were twenty-four other thrones, and seated on them were twenty-four elders. They were dressed in white and had crowns of gold on their heads. 5 From the throne came flashes of lightning, rumblings and peals of thunder... Also in front of the throne there was what looked like a sea of glass, clear as crystal.
In the center, around the throne, were four living creatures, ...Day and night they never stop saying:

It was 1:20 am. Mark and I were with her. Cathy shed two tears and breathed her last as I read these words. It was a sweet time we had with her. 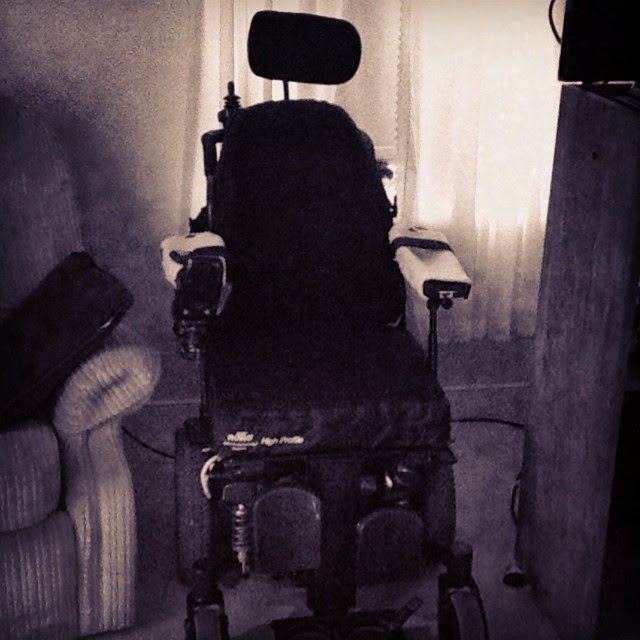